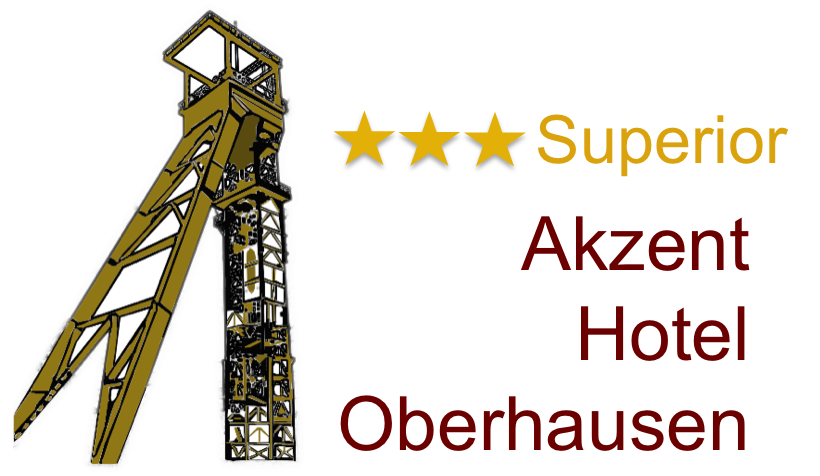 The development of the AKZENT Hotel Oberhausen

When he married Elisabeth Höppner in 1868, he built the Gasthaus Bonmann and ran the restaurant, which included a hall and, since 1907, a bowling alley.

Again, the youngest son Paul took over the house from the progenitor of the Bonmann inn in 1914. Unfortunately, after 1918, he had to survive the difficult post-war years and died in 1933 at the age of 44.

The daughter Ulla with her husband Walter Hagemann, who came from the neighboring “Hagemannshof”, continued the management in the 3rd generation and expanded the hospitality industry in 1980 with hotel rooms.

The 4th generation with daughter Sigrid and husband Siebren van Oostveen, a “flying Dutchman”, are hardworking comrades-in-arms and have also ensured the continuation of the 5th generation.

The “Alte Gasthaus Bonmann” today “Haus Hagemann” has already survived a number of renovations and extensions and will not ignore the structural change in the city today either.

For centuries, the Bonmann and Hagemann families have been the ancestors of the “Hagemann” house in Oberhausen.

The farms were neighbors in the Emscheraue, which was then still rich in fish and game. The advancing industrialization turned the farmers into innkeepers.

The Gasthaus Hagemann, built in 1911, stood on the Rhine-Herne Canal on Hagemannstrasse in Buschhausen and had to make way for the new bridge in 1960. If you drive today on Buschhausener Str. In the direction of Buschhausen, you will drive through the first floor of what was then the Hagemann inn. 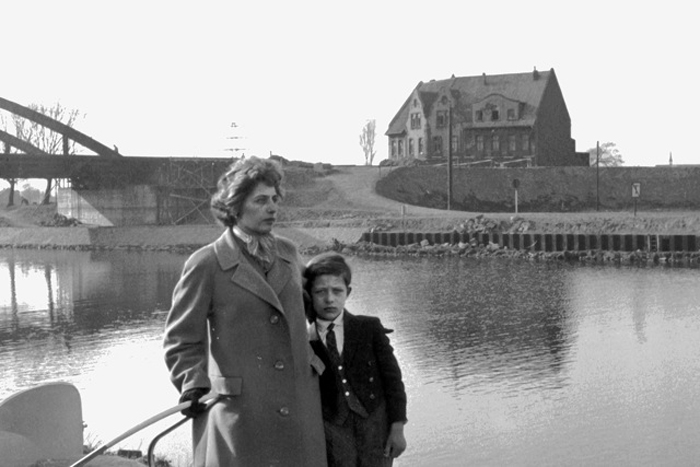 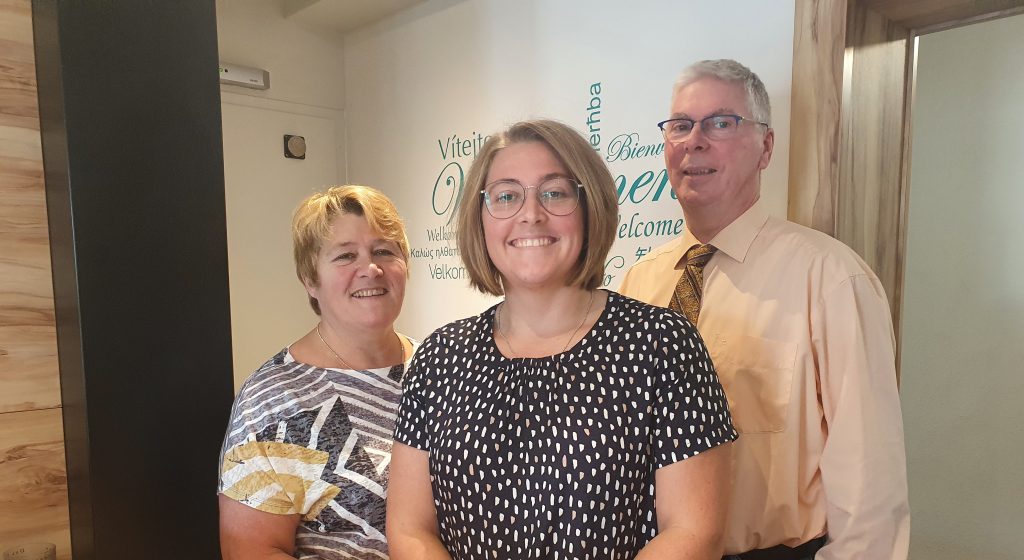 We look forward to your visit in Oberhausen